Hans Wilhelm has written and illustrated over 200 books for children and adults. Many have been translated into more than thirty languages and have become successful animated television series that are enjoyed by children all over the world. The total sales of his books have exceeded 42 million copies worldwide.

Hans was born in Bremen, Germany. He lived for many years in Africa before moving to America. He now lives in Weston, Connecticut in an old farmhouse with his artist wife Judy Henderson.

As a noted speaker Hans has been inspiring audiences around the world with his spiritual and life-affirming concepts that he shares in many of his books. 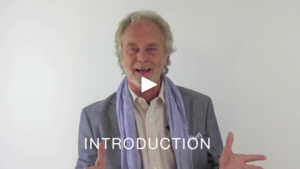