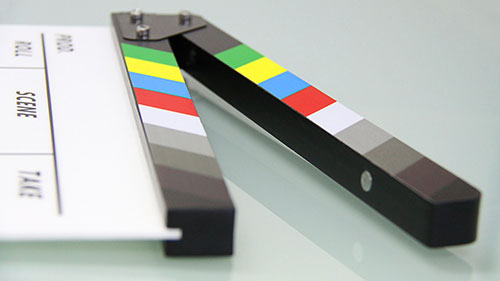 BJ Miller – What really matters at the end of life.

How the healthcare system really works.

Roland Comtois and My Healing Rooms discussion on death and dying

This Interview looks at Death as a natural transition in Life and that becoming more familiar with the process, just like the birthing of a new soul- so should the transition of a soul-death be an open conversation..birthing to death. Roland and Barbara have initiated an honest conversation about death. Letting the people in your life know that they matter now.

An Anthropologist beautifully explains how a small town in Indonesia commemorates their citizens.

“It is Moving and Illuminating.”

Journalist widow reflects on the medical aspect of her husband’s passing and offers her heartwarming final good bye.

“Facing Death allows us to Live Our Final Days and prepare, as opposed to denying and surviving.”

In facing death, this doctor sees a way to live well

“When people are dying it changes how they LIVE,” says BJ MILLER.

The Alliance says, “We are LIVING until we die.”

You can’t lose anything.

We highly recommend this movie as it illustrates the importance of being clear about your end-of-life plans, especially when family is involved.

Verborgen Verlangens – Riding A Horse For A Final Time from Beeldwerk.TV on Vimeo.

Ain’t the Way to Die

An emotional, brilliant look at end-of-life care and the importance of having a directive and knowing, options, and having the conversation.

Stephen Jenkinson – Die Wise: A Manifesto for Sanity and Soul

Morgan Freeman, in the one entitled “Beyond Death”, explores different cultures, beliefs and traditions, about rebirth and the after life.

At a church in New York City, Morgan Freeman interviewed David Bennett, a once boastful and ego-driven commercial diver who says that, in 1983, he drowned off the coast of San Diego; crossed over to the other side, where he was surrounded by “fractals of light”; and ultimately was given a second chance at life.

Bennett shared with Freeman how his near-death experience changed nearly every aspect of his life.

“I became a more positive person,” said Bennett, “I possess more compassion, I’m more selfless than before — in many ways, death taught me how to live.”

In the premiere episode of National Geographic Channel’s The Story of God with Morgan Freeman, the actor, through his production company Revelations Entertainment, explores the religious complexities of death, resurrection and what Freeman calls “one of humanity’s biggest curiosities — what happens when we die.”

In the series, Freeman traveled to locations all over the world, including Rome, Cairo, Jerusalem and Mexico City, seeking to uncover the world’s divine mysteries, myths and beliefs surrounding the topics of death, resurrection and the afterlife.
“We all desire to know what happens after we die,” said Freeman. “It’s the mystery that eludes us all and yet, once we know the truth, most of us never get to tell anybody. That’s what makes David’s story, and others like him, so fascinating.”